Bitcoin and other cryptocurrencies were the new big thing at the end of 2017 peaking just around Christmas. Bitcoin had broken the 20,000 dollar mark and all other cryptocurrencies only knew one way and that was up. Things have changed substantially since, but this may be a good sign, as it is likely to clean out some of the garbage coins that were created only to make a quick buck from those seeking quick riches. Whatever lies in the future, whether it is bitcoin, litecoins, IOTA, dogecoin, or even a brand new cryptocurrency, the future will most likely see a parallel cryptocurrency to the many fiat currencies such as the Dollar, Euro, Pound, and Yen.

Regardless of whether we will pay with bitcoin or globalcoin (wouldn’t that be a great name for currency we can use worldwide on our travels), it is undoubtedly a plus to know about the beginnings and some of the technological aspects and advantages these new payment methods may bring. I thus spent hours watching documentaries (truth be spoken, it was interesting and fun) on bitcoin and other currencies to give you an overview over some of the best documentaries on bitcoin, cryptocurrencies, and the blockchain. Nothing too techie, nothing too complex, documentaries that make for an interesting and entertaining watch.

I think this is one of the best documentaries on bitcoin. It shows both sides, those who are bitcoin evangelists, the first bitcoin miners, and those who are critical of the current monetary system as well as those who see the problems in bitcoins. One of the best parts is The interview with Izabella Kaminski of Bloomberg who points out the flaws in the bitcoin ideology not the system, but that the democratization of bitcoin may not be as democratic as some may lead you to believe. 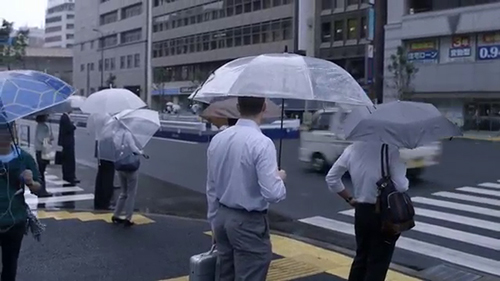 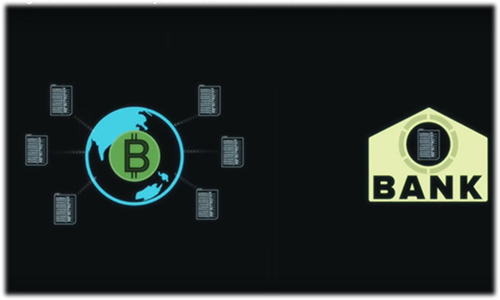 This is a short documentary on bitcoin. It has been criticized in the crypto community for some bold claims regarding the primary use of bitcoins, but if you fancy a quick and comprehensible documentary on bitcoin, this one ticks the boxes. It explains bitcoins - and for that matter, most cryptocurrencies - simply and shows some of the advantages and disadvantages of bitcoin over other payment forms. There are some inaccuracies such as Satoshi’s involvement in the creation of blockchain. In fact, although the documentary claims s/he or they (since no one knows who Satoshi really is/was) invented blockchain, it was bitcoin and the proof of work secured blockchain that his paper outlines. Blockchain is a technology that has been around since the early 1990s. 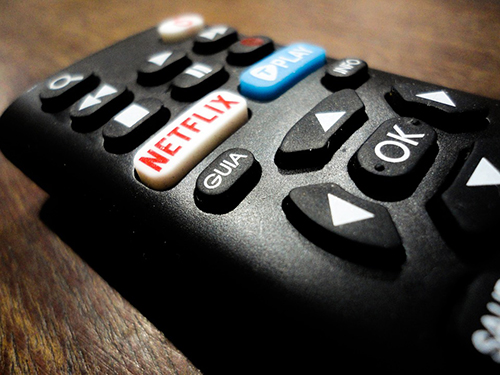 Bitcoin: The End of Money As We Know It (available on Youtube, 2015)

This documentary focuses on two aspects, the current financial system and bitcoin. It dives into the advantages of bitcoin over current financial transactions and outlines its potential for the future. Given that this documentary is from 2015, it may seem quite basic to those familiar with bitcoin, cryptocurrencies, and blockchain, but for anyone interested in exploring the issue of cryptocurrencies and bitcoin, this is a good starter documentary. 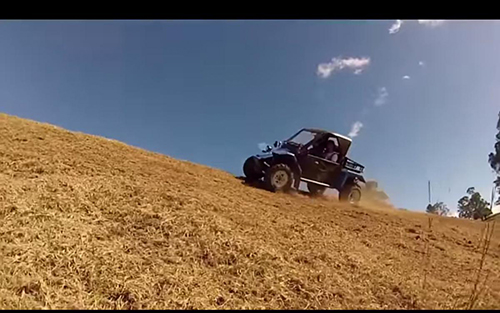 Living on bitcoin for a week (available on Youtube, 2017)

Morgan Spurlock, CNN journalist attempted to live on bitcoin for a week. He not only managed to buy drinks and food, but also bought plane tickets and holiday stays with bitcoin. His documentary is entertaining and shows the current limitations of bitcoin and other cryptocurrencies. It also has some funny moments, for instance, when Spurlock calls his utility provider asking whether he could settle his bill in bitcoin. 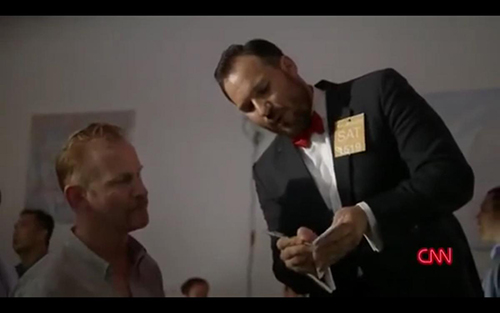