If so, will we pay our coffee in bitcoin or is it simply a speculative investment? If you are unsure or want to hear other people’s thought on it, you’ll find some food for thought in the below interviews. Even more so if you have ever thought about being active in the cryptocurrency universe as a trader or speculator? Below a number of interviews by some influential people in the finance world on the pros and cons of bitcoins, cryptocurrencies, bitcoin ETFs, and initial coin offerings. You may or may not agree with their points, but it is interesting to hear from those who can hype or put a dent in bitcoin and other cryptocurrencies.

Let us start the overview with the advocates of cryptocurrencies:

The pros of bitcoin and other cryptocurrencies 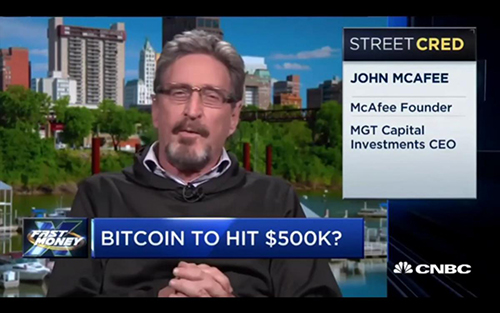 Macro Trader Mike Novogratz on the future of bitcoins and other cryptocurrencies and the potential with big investors taking up interest. He also talks about the drive to build future exchanges and other financial products around bitcoins, ethereum, and other coins. 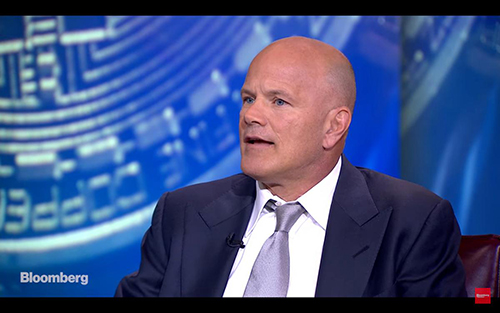 The most famous NSA contractor, Edward Snowden, has his own views on bitcoin, particularly the aspects of privacy and that bitcoin has a limited lifespan. 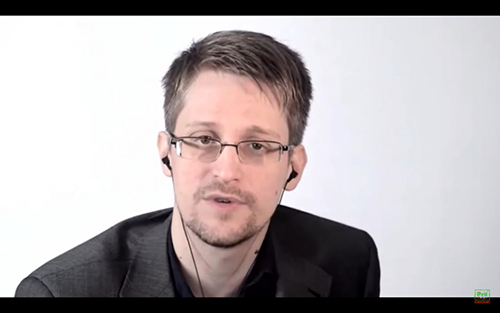 Visa CEO Alfred Kelly thinks bitcoin is not a payment system, but more a speculative investment, and why he currently does not believe Visa will incorporate bitcoin in their business. 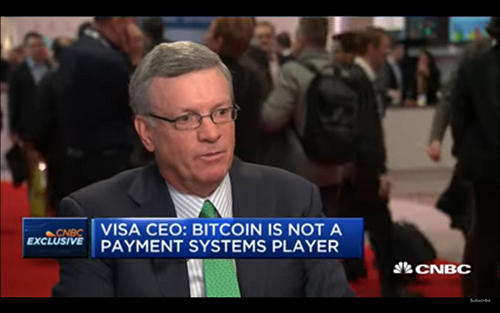 The cons of bitcoin and other cryptocurrencies

When looking at anything you may consider as an investment, it is worth hearing different perspectives to make up your mind. Thus, after all the advocates of bitcoin, here some who are more critical.

Warren Buffett, for instance, is not a big fan of bitcoin. This interview underlines his criticism that bitcoin is an unproductive asset. In fact, Buffett considers it just another tulip bubble. 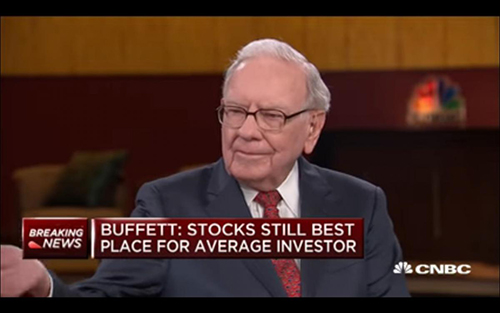 Buffett’s friend and partner Charlie Munger has an even stronger opinion on bitcoin. He compares bitcoin to turd – I believe that is a bit extreme and wouldn’t necessarily agree with it, but you will probably have your own opinion after reading it. Bill Gates, who shares his opinion in the same interview takes a slightly more positive stand. 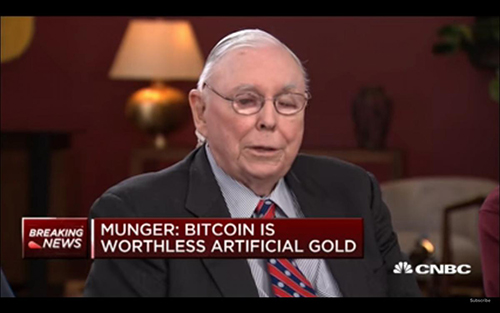 Those who can drive or halt bitcoin and other cryptocurrencies

Besides the advocates and the critics, there are also those who have the power to move the price of a bitcoin quite substantially, from the SEC to other regulatory bodies.

SEC Chairman Jay Clayton shares his thoughts on bitcoin, cryptocurrencies, and ICOs. He clarifies whether bitcoin or tokens will be regulated and under which circumstances. 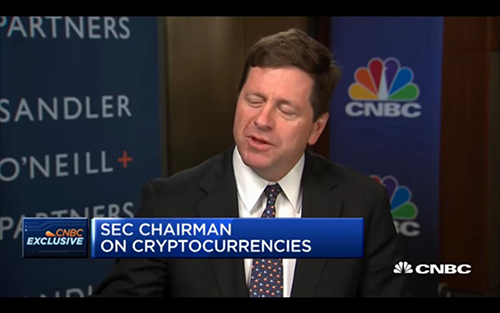 UBS CEO Sergio Ermotti on the missing enthusiasm of wealthy clients to put their money in cryptocurrency. This is an issue for those who don’t see bitcoin as a means of payment, but a speculative asset – without wealthy investors and big banks putting money into the cryptocurrencies, the market has short legs. 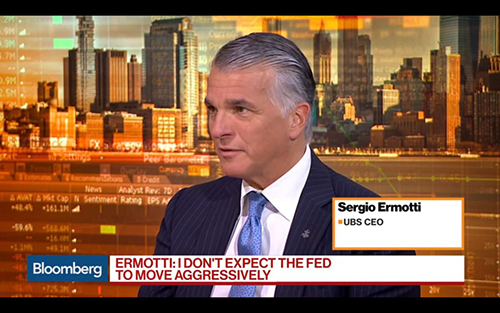